The Legend of Cockfighter 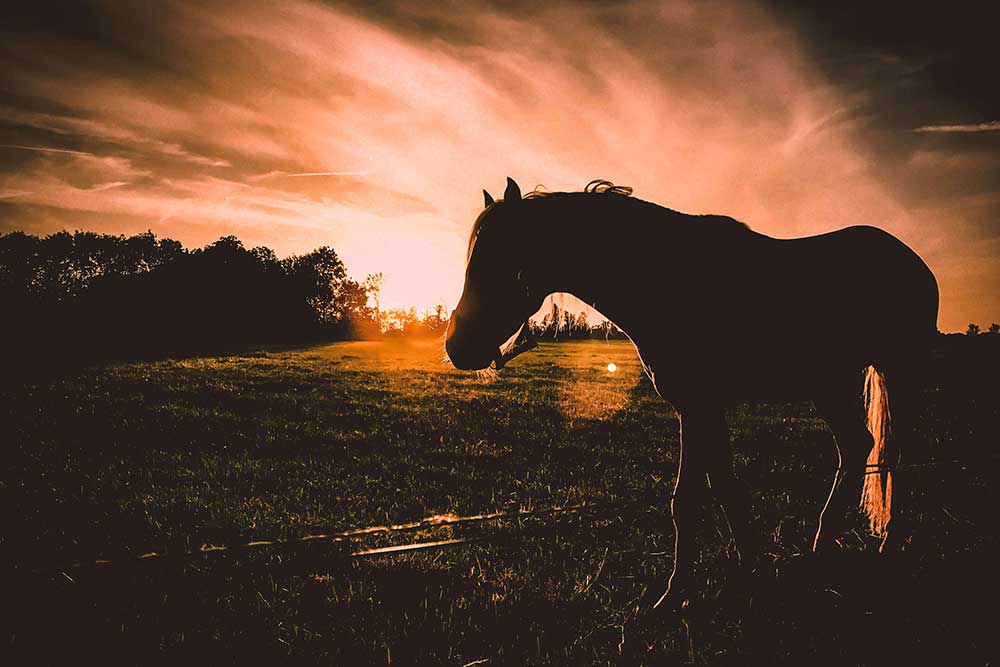 In the early 1800s the new British penal colony of New South Wales was centred on the area of Sydney Cove but also included outlying settlements at Camden, Parramatta and Windsor. With the arrival of free settlers came the need to open more land, so Governor Macquarie instructed John Howe, the police sergeant of Windsor to try to find an overland route from the Hawkesbury to Hunter River. Howe set off with a small party in late 1819 and found his way to the Hunter with help from local aboriginal guides.

On his return journey his party tried to cross a flooded creek – present day Bulga – and their lead horse called Cockfighter perished in the attempted crossing. Several years later convicts building a bridge across the river swore they saw the ghost of Cockfighter galloping across the fields. Today this stretch of the Wollombi Brook is known locally as Cockfighter’s Creek.

There is one small flaw with the story – there is no historical record of the horse drowning. None of the contemporary records of John Howe or his party mention this incident!