Meet the Makers: wine and food festival at Broke

Beyond Blue charity cycle from Berowra to Broke 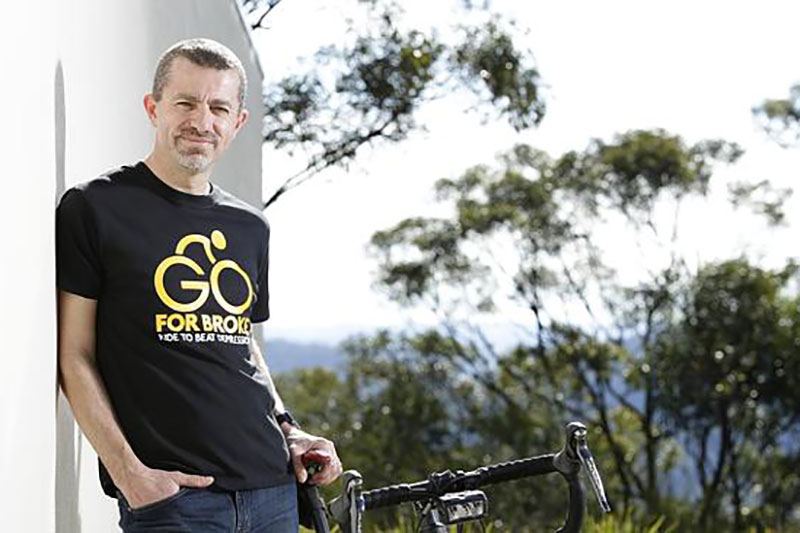 “As wholesale jerseys cycling cheap nfl jerseys enthusiast cheap jerseys living in Newtown, Ed Kirk stopped at a property for sale in Cowan while on a training ride to Mt White.

Three months later, he negotiated its sale and made the move to the suburbs with his wife and two children more than six years ago. His cycling routine has not only become addictive but a necessity for Mr Kirk, who has suffered from depression. He said joining a cycling group was a way of beating the blues and ultimately, help guard against suicide.

Together with friend Jason O’Halloran, who also suffers from depression, they have organised a bicycle tour from Berowra to Broke, to raise money and awareness for Beyond Blue. Held on Saturday October 24, the 180km ride is titled “Go for Broke”.”


#Repost @brokeestate
…
We are really missing our

Looking at the first growth of spring it's hard to

Broke showing its true colours after a short after

#Repost @whispering_brook
…
“Each year we seek

While our regular visitors are not able to come, B